Brian is an adjunct lecturer in the Faculty of Law at Chuo University, Japan, and a doctoral candidate at International Christian University (ICU), in Tokyo. In 2017, he earned his MA (Distinction) in Refugee Protection from the University of London. He is a Research Associate in the Refugee Law Initiative’s Internal Displacement Research Programme (University of London) and a Research Fellow at the IAFOR Research Centre at the Osaka School of International Public Policy. His current research lies at the intersection of environmental law, refugee law, and human rights law, as he investigates legal protections for persons displaced by climate change. He has spoken at conferences around the world, including Japan, India, the UK, and the US, among others, and has published articles on refugee law and internal displacement. In his youth, Brian served in the US military during multiple overseas operations, then joined the Peace Corps to work on economic development in sub-Saharan Africa. He later managed a refugee resettlement agency, assisting refugees as they arrived in the United States. 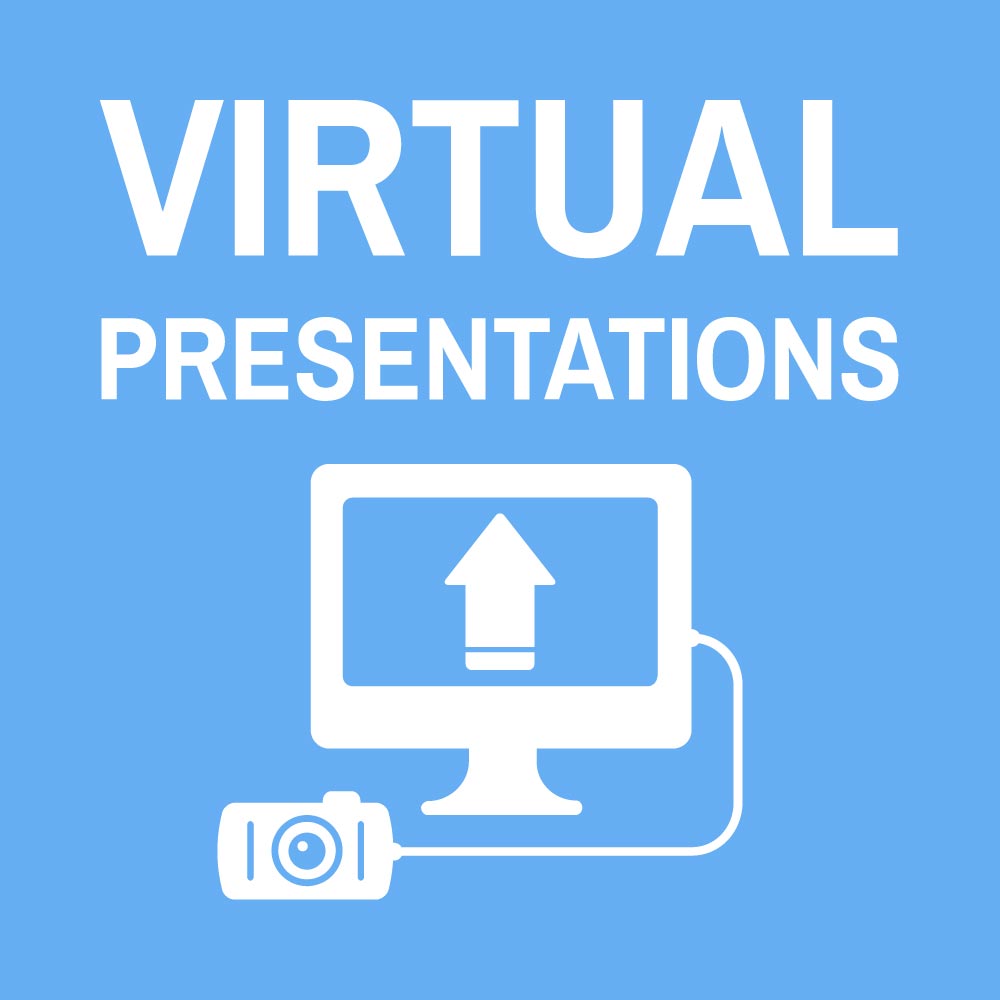